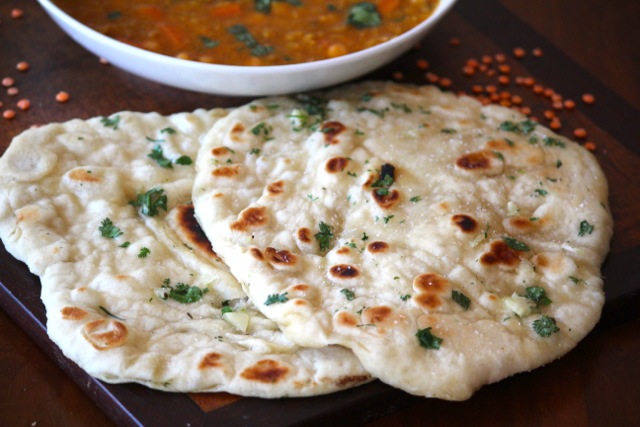 Weather: 50, rain
What I’m listening to: His Glory is Rising, The Neverclaim (a reader recommendation)

A moose made me late to church yesterday. No, really. I told the kids to go outside and hop in the car, and just moments later, they came flying back into the house declaring that there was a “huge” bull moose out front (we see cows most often and they are sometimes accompanied by calves, but a bull in the yard is a real treat). Since we couldn’t safely get into the car without disturbing the bull, I pulled out my camera and my iPhone and we all stood very quietly at the front door observing him and snapping pictures while he ate a big breakfast off of the fallen tree pile we have in the yard. When he had his fill and moseyed off, we got into the car and headed to church. I love my life. Although I enjoy curry all year, I especially love it in the fall. It’s something about the color of it – rich oranges, yellows, and reds – and the deep spicy complexity of it. And when I have curry, I crave a good piece of naan bread to soak up all that deliciousness. I hadn’t had naan since we moved up to Alaska, so I figured it was about time to learn to make it at home. Some of you may have seen a particular Instagram photo in my feed where a very yeasty dough overflowed the bowl of my KitchenAid stand mixer. That was this dough. It is the yeastiest darn thing I’ve ever had the pleasure of cooking in my kitchen. It overflowed my bowl, then per the instructions, I piled it all into a different container and refrigerated it and it overflowed in my refrigerator as well. It was downright hilarious. It had a mind of its own, this naan dough. But, that’s precisely how naan gets those beautiful pockets of air and puffs up the way only naan does. Aside from the overflow situation (and you can learn from my mistakes, which I will try to help you avoid in the recipe instructions), homemade naan is well worth the effort. It is downright fabulous. Chewy yet airy, with those perfect browned areas, and seasoned with garlic, cilantro, and sea salt. Time to get your curry on. Also, be looking forward to the curried Coconut Red Lentils recipe (pictured) coming up later this week.