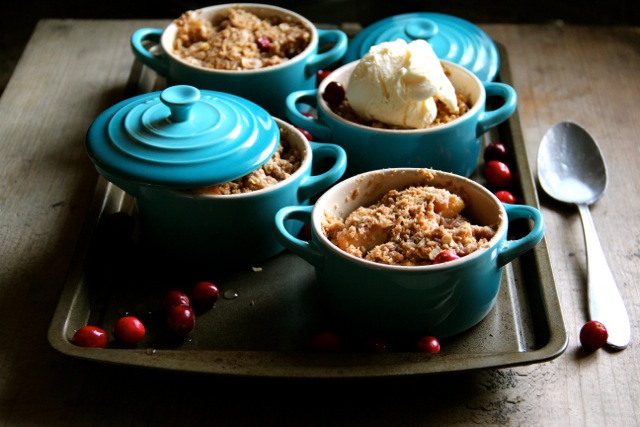 I’m thankful for my dishwasher. It’s been broken for a couple of weeks and I miss it, the way it saves me tons of time in the kitchen every day. I even miss the annoying way our puppy, Fisher, would come running each time I’d open the dishwasher and try to lick the plates or steal a wooden spoon and use it as a chew toy. However, in the meantime, the absence of a dishwasher has helped me be thankful for other things like hot water – hot water to hand-wash my dishes and to warm my hands on cold, snowy days while I stand at the kitchen window and scrub. Another thing for which I’m thankful is electricity. A couple of days ago, we had a bit of a blizzard with heavy winds and snow, coating everything with at least a foot of fresh, powdery stuff. Then, the power went out over the entire Kenai Peninsula. There wasn’t anywhere within a two hour drive either direction that had power for several hours. The family and I had a fun afternoon at the movies planned, which quickly dissipated into a cheese & crackers lunch hunkered down at home. A pretty, sweet-tart pear and cranberry crisp with a crisp cinnamon crumble topping, served warm with vanilla ice cream. Beautiful for the holidays.

In a bowl, gently stir together pears, lemon juice, cranberries, sugar, and flour until combined. Divide mixture evenly into 4 8-ounce ramekins on a sheet pan.

!To Make the Topping:

In a food processor, pulse the flour and butter until clumps form. Add the sugar, brown sugar, cinnamon, oats, and salt. Pulse a few times until mixture is crumbly. Sprinkle each ramekin generously with the topping mixture.

Bake until fruit is tender and topping is browned, about 25-30 minutes. Serve warm with vanilla ice cream on top.